English |  Polski |  Русский
While living essential period of our life in that part of the world our self-development dramatically accelerated. We deepened into the process of energy healing, body therapies, mind consciousness and sacral spiritual practices. The experience was coming in different ways, sometimes through organised studies, sometimes through amazing people, and of course through powerful energy of magical Himalayas... it was just beyond the words... We strongly feel to share it!
Thank you for coming to us. If you feel the connection, lets work together  in one direction to make this world a more balanced, harmonious and happy place to be. Together we can make a difference! 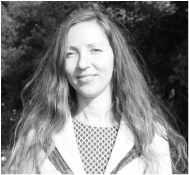 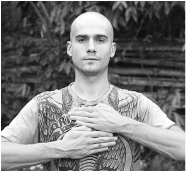 Many feelings were evoked mixing together great compassion, deep pain, unity with others and illusionary guilt... for being more "fortunate"... However there was a deep trust that we were in a right place in a right time. It was simple and obvious what we had to do. We happened to be in the place where our help was needed. So we just did the best we could and the way we felt. It was an individual journey for everyone...

It became clear that in difficult moments like that one it was important to unite and ask for help as together we could do much more.
So we asked... This is how this fund raising campaign was created Nepal Непал Nepal Help:
http://www.gofundme.com/nepalsos

On money we raised we were providing food, clothes and medicine to people in need. We arranged materials for repairing houses and building shelters  - we had to rush as monsoon season was coming. We also provided school supply for children whose parents lost almost everything in the ruins. Helping children felt particularly touching.

It was amazing to see how many of us got connected and how much could be achieved through the joint effort! It turned into a powerful unity of people located in Nepal, selflessly working in the fields and people from different parts of the world generously providing them support. Beautiful karma- we were serving all together!

Below names of people who kindly donated...the whole beautiful universe is behind each name... sparkling  stream of powerful energy!  Thank you Dear Friends! Together we are making a difference in this world! 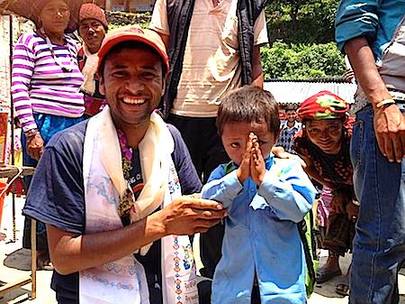 We have been arranging workshops, events and retreats lasting for a few hours up to 1-5 days:
The goal of those events were to spread wellbeing, to share with people knowledge and let them experience it practically.
We can arrange this kind of workshops & sessions in various locations and venues. It can be a relevant event (festivals, retreats etc.) or simply a place with the right space and audience. You can contact/ invite us and we will do our best to make it happen:)